At first, aside from a few initial killings on both sides born more of fear than design, most Aboriginal groups simply stayed out of the way of Europeans. Resistance took some months or years to build.

Figure 1: The attacks of Moppy’s groups in 1841, which was the first major inter-tribal move against settlement, involving some 300 to 500 warriors

Following the Kilcoy massacre (February 1842), some 14 groups met during the “great toors” (large meetings) of 1842 and 1843 around Wide Bay and Sunshine Coast hinterland. They decided to jointly fight against settlement, vowing to “kill all whites they came across.” Word of this threat raised the fears of settlers, but in practice, killings were only enacted against particular individuals. Certain explorers and missionaries continued to freely visit, and Simpson toured much of the district during the height of this threat with a party of border police and had no encounters (presumably meaning the groups kept out of his way).

Aboriginal leadership even within a single group is mostly communal rather than singular (i.e. there was more than one leader). Each group had many factions and diverse opinions, much like American Indian tribes. Consequently, resistance went through a complex history, although there were several leaders that enjoyed unusually wide support – e.g. Commandant, Mulrobin, Moppy, Yilbung and Multuggerah. 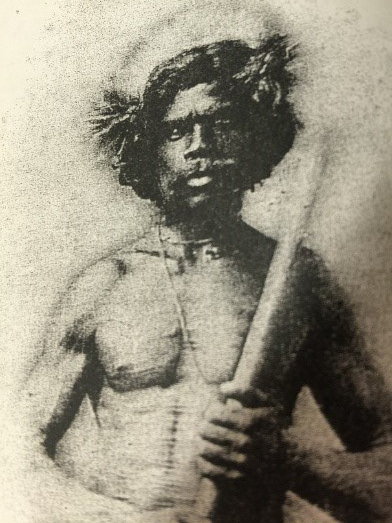 From 1842 to 1846, large areas of the Upper Brisbane Valley, Lockyer Valley, Darling Downs and Wide Bay were sporadically reclaimed. Wide Bay was reclaimed for 3 years – the first settlers here being entirely evicted. Much of the other areas listed here were held in siege for weeks or months at a time, but eventually (after 1848) only particular pockets were still nominally in Aboriginal hands – for example, the Bunya lands, the area around Blackfellows Creek near Gatton, and Rosewood Scrub. Even many of these areas were technically held by a white owner, though in such cases the owner did not activate his use of the area.

A major area to be ‘reclaimed’ occurred not through violence but through diplomacy.  In 1842, Andrew Petrie, who was an ally of local Aborigines, pressured the New South Wales Governor Gipps to declare a large section to the north of Brisbane a Reserve for the exclusive use of Aboriginal groups, as the importance of the area for inter-tribal gatherings and feastings on bunya nuts was recognised and the Governor wished for the Aboriginal groups to be able to continue their lifestyles.

The area was never clearly defined but ran roughly from the Glasshouse Mountains to the North Maroochy River.  The Reserve was to enclose all the bunya forests.  At the time, bunya groves were only known on the Blackall Ranges but they were soon after discovered on the Bunya Mountains.  Consequently, the Reserve ran for an undetermined extent west. Bunya groves as far as the Bunya Mountains continued to be protected into the 1870s.

The unexpected effect of this Reserve was to create a safe haven for Aboriginal resistance. Hostilities broke out within months of this proclamation on account of the Kilcoy massacre. The Bunya Bunya Reserve was soon seen by colonists as an entity that protected and supported Aboriginal hostility, especially when inter-tribal meetings here were regularly employed to plan attacks on whites. Although the ban on settlement in this area was maintained, border police and later Native Police were sent on patrols into the Bunya Bunya Reserve to break up (‘disperse’) gatherings and hunt for particular leaders. In 1860, one of the first moves of the newly-formed Queensland government was to scrap the Reserve.

The Flow of Conflict 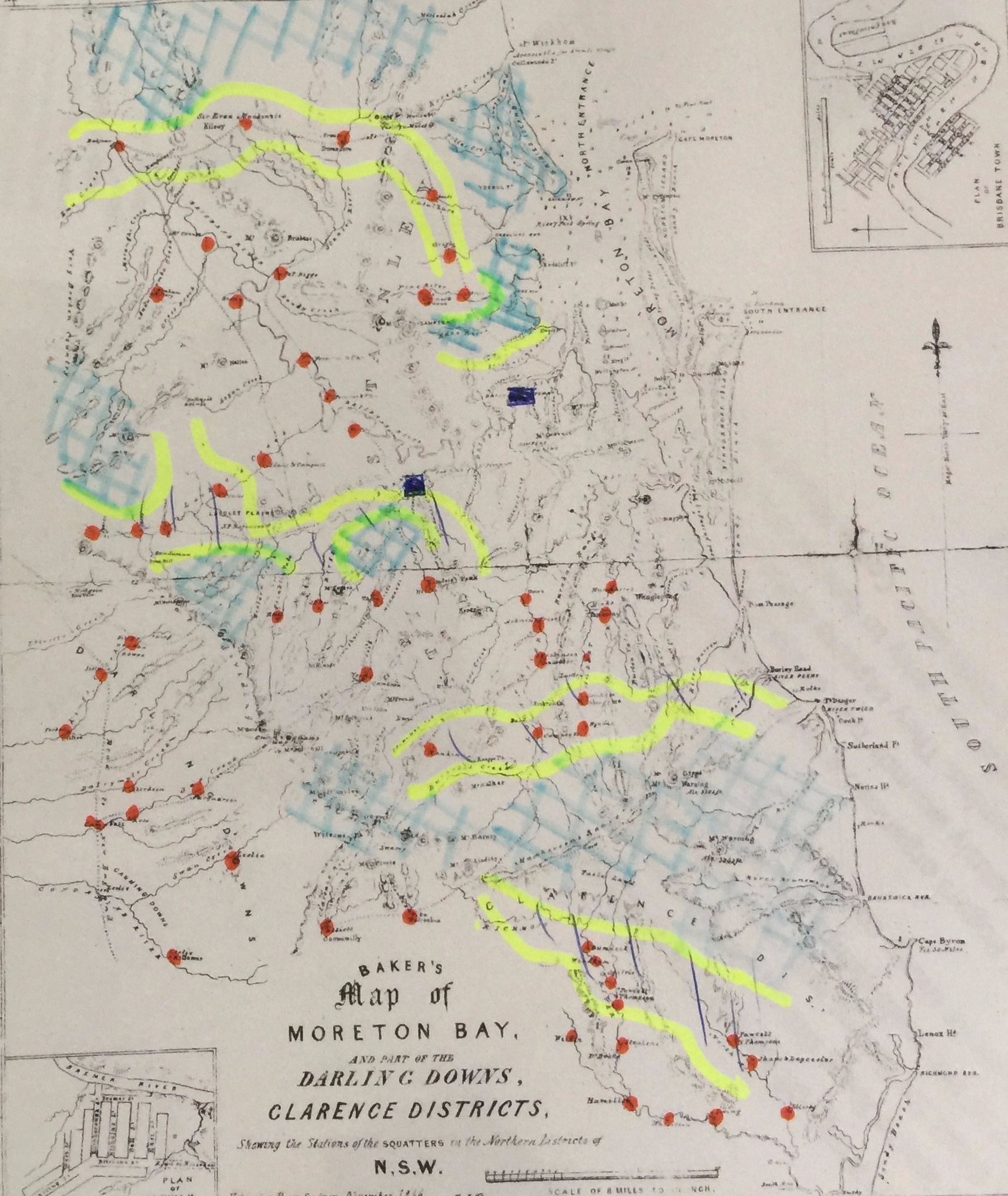 Generally, hostilities erupted on the edges of Upper Brisbane Valley, Lockyer Valley, the Pine Rivers / Sandgate area, Caboolture, parts of the Mary Valley, the Scenic Rim and a few sections of the Darling Downs. This was mostly adjacent to favoured hideouts or strongholds.